Thinking of buying a used Jawa Forty Two? Here are the pros and cons

The Jawa Forty Two is a good buy if you are looking to buy a used modern classic motorcycle. Here are some pros and cons. 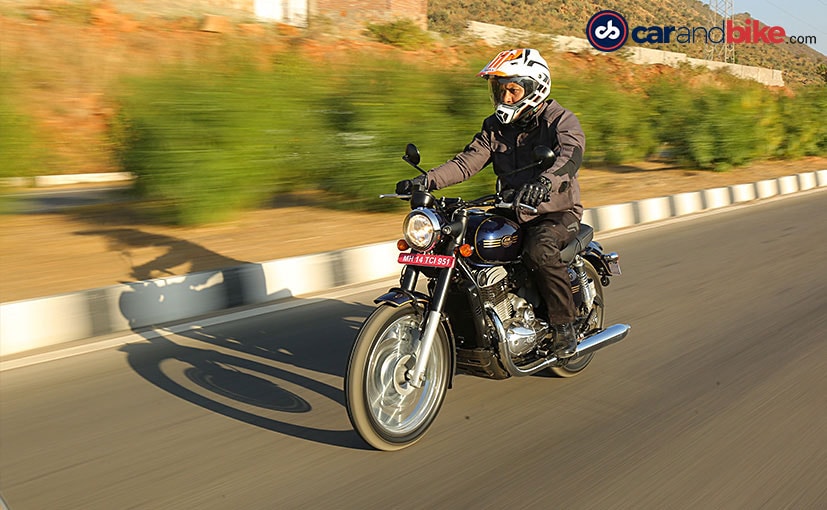 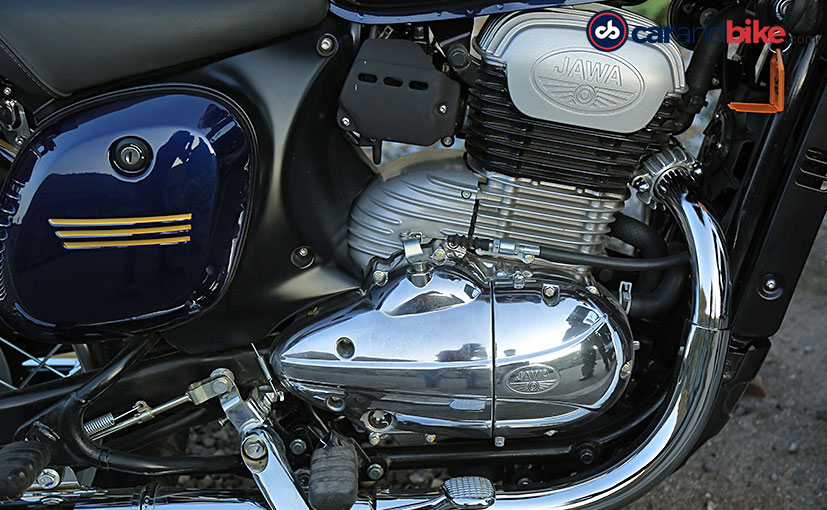 (The Forty Two has the same engine as the standard Jawa, which is a 293cc single cylinder developing 28hp and 27Nm) 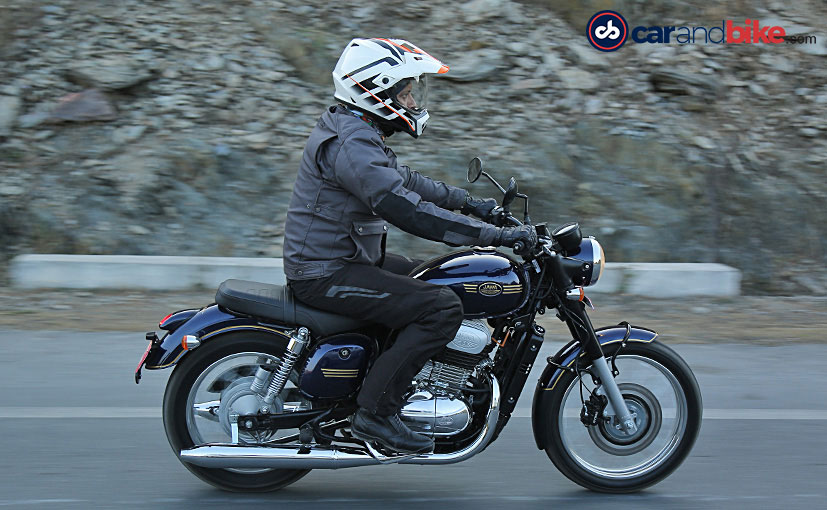 The dangers and thrills of motorcycle racing – The Irish Times